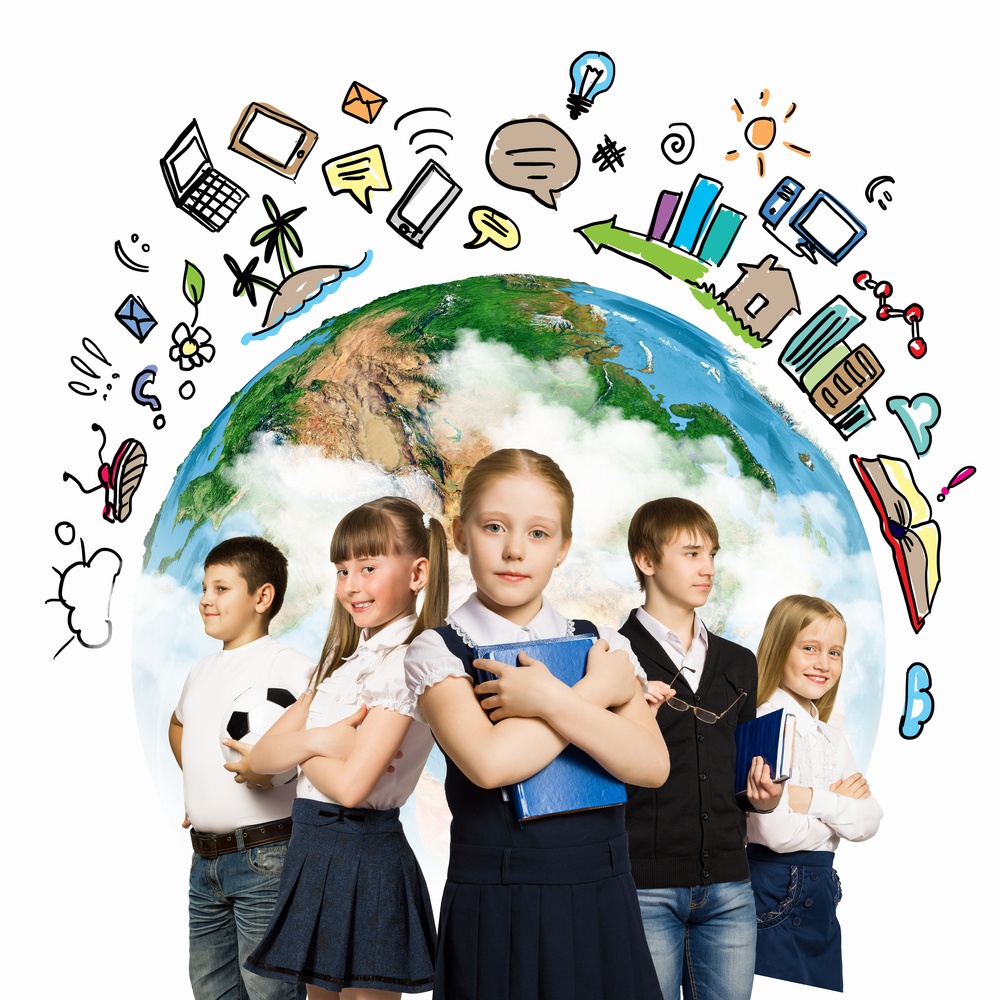 In today’s global economy, communicating with a wide and varied set of people is of paramount importance. While the ability to communicate fluently in English is still important, languages other than English have gained prominence in our global economy. Mandarin, in particular, is now spoken by a large population both in Singapore and across the globe — with some estimates claiming nearly 917 million people speak it fluently.

Recognising the importance of this language in Singapore, China and around the world, OWIS has created a Mandarin programme that allows students to become fluent in the language. The curriculum for our Mandarin programme includes oral communication, reading and writing Mandarin. Students are supported throughout their learning journey by experienced teachers who offer a variety of techniques to help students become competent in all aspects of the language. The goal is for students to learn the language naturally in an age-appropriate setting.

Over 1.2 billion people live in China, making it the most densely populated nation in the world. China and the United States have a trading history that rendered China as one of its largest trading partners. Long-term investments by US companies continue to grow, and as they do, the need for people who have the ability to communicate in both Mandarin and English continue to grow. China is shaping the world of entertainment, business and even politics so being able to confidently communicate in Mandarin opens the opportunity up to students for a range of careers.

International businesses seek employees who not only speak Mandarin but also those who understand the nuances of Chinese culture. By being immersed in the language and culture from a young age, this becomes second nature. Competition for future jobs will be fierce. Knowing Mandarin opens doors and gives you an edge when competing for employment. This is a massive bonus with regards to education within international schools, as having the opportunity to learn Mandarin as part of a standard curriculum puts our students ahead of the game.

Over 873 million people learn Mandarin - as their first language. Approximately one-fifth of the world speaks Mandarin - which is no surprise considering China is one of the oldest cultures in the world. While the People's Republic of China and Taiwan have traditionally been the hub of the Mandarin-speaking world, Mandarin's influence in Singapore, Thailand, Indonesia, Malaysia, and Mongolia is strong. Mandarin can be heard across the world and there will often be times when the only way to communicate with a client or colleague is in this language.

Learning Mandarin also activates areas of the brain that many Germanic languages neglect. Bilingual individuals naturally perform brain exercises as they shift from one language to the other that help them multi-task more successfully than those who only speak one language. Employers appreciate people that are capable of taking on challenges.

A huge benefit of learning Mandarin from a young age is that it is known to be much easier to pick up a language from youth than when you reach adulthood. Mandarin is known to be notoriously difficult to learn, particularly for Westerners, due to the fact that there is no true alphabet and there are thought to be over 60,000 written characters. Learning the correct tonal nature of the language is also often difficult, so by being immersed in the language and using it regularly makes it easier.

At an international school it is likely that students will be in classes with others who may already speak Mandarin and this means that there is an important support system available. By being able to speak to their friends, to do written projects and be able to confidently practise their skills, they will find learning much easier. By learning Mandarin from a young age, children will still be developing the primary language skills. Their brains are highly  receptive to learning new skills and they are constantly developing neural pathways. For younger children they also often find it easier to learn these tonal languages as they are able to replicate sounds and become familiar with them. There is also research from the University of California that says that “there is a strong correlation between fluency in a tonal language and development of the perfect pitch which indicates advanced cortical processes.”

There is also scientific correlation between learning Mandarin and improved maths skills. It is theorised that this is due to the fact that practising writing numbers in Mandarin often requires repeated counting. Hand-eye coordination in students who write Mandarin is seen to be higher due to the fact that pen and brush strokes move in multiple directions. This improves fine motor skills, dexterity and spatial recognition in children.

Due to the fact that learning Mandarin requires skills in language, sounds, tones, drawing and math, more areas of the brain are activated. This improves cognitive development and this carries over into other aspects of students’ lives.

1. Around one-fifth of the world speaks Mandarin. That is well over one billion people. By being able to speak, read and write Mandarin, students are a step ahead when it comes to starting their careers. It also opens up their world when they travel as the language can be found globally.

2. Students who attend an international school in Singapore have the unique opportunity to begin learning Mandarin in early childhood education programmes. There is evidence that this is the best time for children to learn the language.

Whether your child enters OWIS as a primary school student or a secondary school student, they will benefit from the age-appropriate Mandarin instruction offered by one of the top international schools in Singapore. A solid understanding of the Chinese language and culture prepares students to compete in the global marketplace.

Please contact us for more information, or to book a tour.

Tags
International Education
The latest OWIS news, articles and resources sent straight to your inbox every month.
Latest from the Blog
IB Learner Profile Series - The Importance of Being Balanced as Students
‍OWIS Parent Partnership Series: What our high-quality Pastoral Care Programme for Secondary School delivers for your child
IB Learner Profile Series - What does it mean to be a Thinker?
‍OWIS Parent Partnership Series: Learning through play for Early Childhood students‍

How EAL (English as an Additional Language) is Taught at OWIS

STEAM: What It Is and Why It's Important